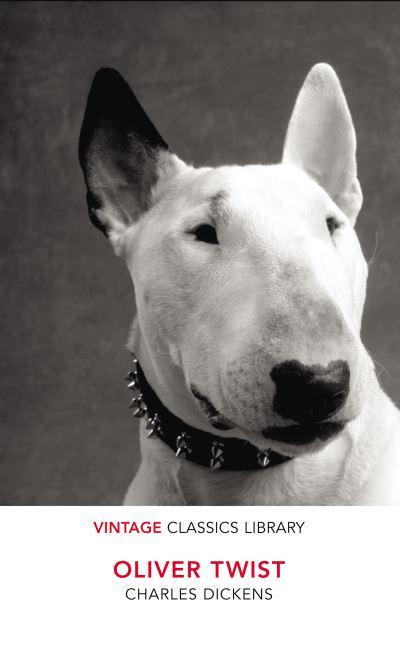 WITH AN INTRODUCTION BY HENNING MANKELL

Oliver is an orphan living on the dangerous London streets with no one but himself to rely on. Fleeing from poverty and hardship, he falls in with a criminal street gang who will not let him go, however hard he tries to escape.In Oliver Twist, Dickens graphically conjures up the capital's underworld, full of prostitutes, thieves, and lost and homeless children, and gives a voice to the disadvantaged and abused.